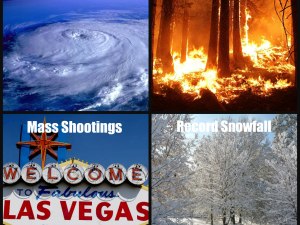 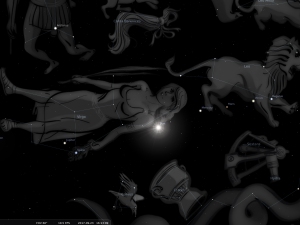 Many people are talking about the solar eclipse which will happen this Monday, August 21, but have they considered the September 23rd astronomical alignment described in [...] 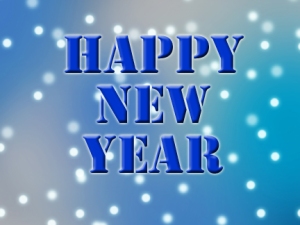 I want to wish all my viewers a Happy New Year. Prayer in Every City would not exist without you. Thank you for taking the time to stop by for a visit every once in a while. [...] 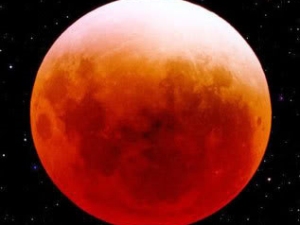 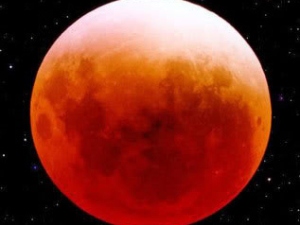 Last week I unfortunately listed the wrong date for the blood moon eclipse. The eclipse will not occur on Easter morning, but Saturday morning April 4, 2015. I don’t [...] 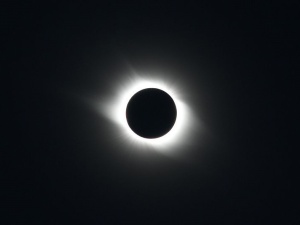 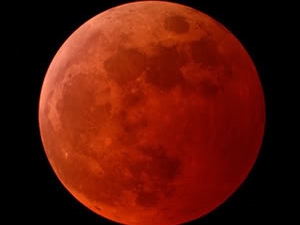 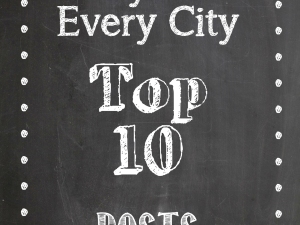 It is hard to believe that 2014 is coming to an end soon. As I reflect on the past year, I am amazed at the posts that interest people most on this blog. There is a daily top [...] 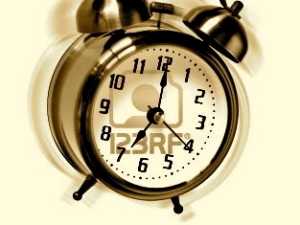