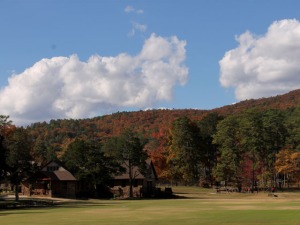 Does Prayer Work? Many people do not believe in the power of prayer. Both Chrisitians and non-believers do not believe that God answers prayer.  This is very sad, [...]

Quote from Rev. Musgrave Brown, vicar of one of the leading Church of England parishes around 1924. “Prayer is the greatest thing anyone can do, is it not? And real [...] 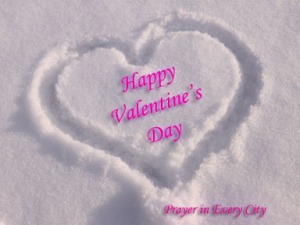 It’s time for another quote from one of my favorite preacher’s of revival, R.A. Torrey. His book, The Power of Prayer, is my favorite book on prayer. I highly [...]

It is Throwback Thursday! This day is dedicated to quotes or book reviews from the old-fashioned preachers and missionaries. Today I have 9 book recommendations from the [...]

It’s Throwback Thursday! Do you believe that prayer is powerful? I admit that prayer today seems almost powerless at times. We ask for the Lord to heal and he [...]

R.A. Torrey preached a revival in Melbourne, Australia where 8642 people made a definite profession of faith in Jesus Christ. What was the secret to this success? It was [...]

It is Throwback Thursday! I hear this all the time in my church when trying to recruit people to pray with me. We live in a prayerless generation. Our nation wants instant [...]

Do you set aside a time each day that you spend with the Lord? I have been a Christian for over 25 years and did not realize the importance of prayer until 10 years ago. In [...]

The Lord called me to start this ministry in April, 2013. I have known for many years that the Lord wanted me to do some type of ministry, but I was not sure what it was. I [...]

I founded the ministry, Prayer in Every City, to encourage people to form prayer groups and pray for Revival and Spiritual Awakening in America. However, prayer is not enough [...]