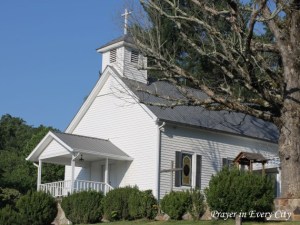 Many people are praying for a revival in America. Why have we not seen a revival in so long? I believe it is because of the absence of evangelism preaching. Our prayers alone [...] 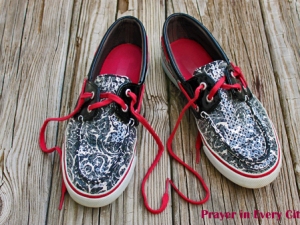 America’s only hope is revival and spiritual awakening. We have heard it said many times, but what does this mean? I am not talking about a tent meeting, but a heaven [...] 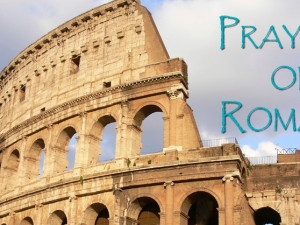 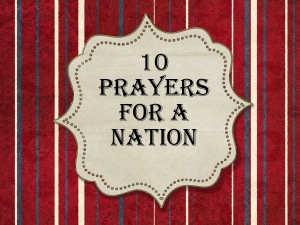 Donald Trump was elected President one week ago to the dismay of the media and half the nation. I am stunned at the reaction these groups have made since the election. We [...] 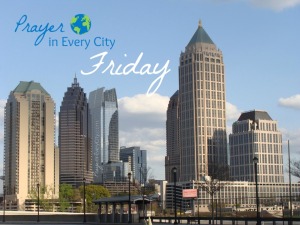 Thank you for joining me for Prayer in Every City Friday. This year I want to support Franklin Graham and our nation in prayer. Franklin Graham will be traveling to all 50 [...] 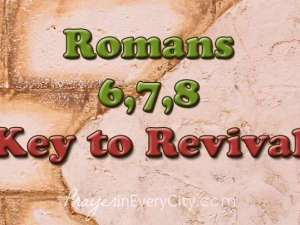 Many people are praying for revival in America, but we have yet to see God pour out his Spirit. From my years of study on Revival and Spiritual Awakening, there is more to [...]

Thank you for joining me for Prayer in Every City Friday. This year I want to support Franklin Graham and our nation in prayer. Franklin Graham will be traveling to all 50 [...] 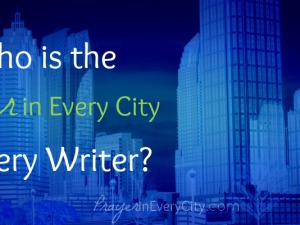 After 2 years of God’s blessings for Prayer in Every City, I have decided to announce who I am. I am not famous, but it is time to quit hiding under a bushel. The Lord [...] 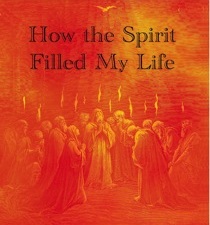 Bertha Smith, a Southern Baptist missionary, left for China in 1917 to serve in the Shantung Province. She served the Lord for 30 years in China, 10 years in Formosa [...] 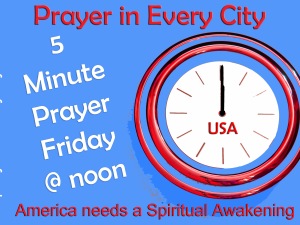 Thank you for praying for America today. If you have made it to this post, then you are automatically counted for today’s prayer. What to Do: Gather as many people as [...]