Would you please consider joining me in praying 10 Prayers for a Nation from the Old Testament? We have 36 days until the Midterm elections (November 6th). After watching [...] 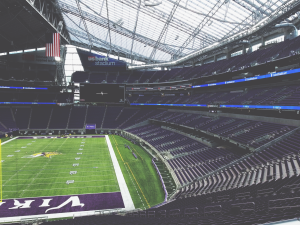 Nick Hall is the founder of PULSE Ministry. He will be preaching in an evangelistic event tomorrow night, May 18, 2018 in MINNEAPOLIS, MN. Over 750 churches are partnering [...]

Prayer in Every City would like to say, “Thank you”, to our veterans today. The prayer coordinator from my church has graciously written this prayer in honor of [...]

Has your sweet, innocent child turned into a rebellious teen? Many of my friends have asked me what they should do to get their rebellious teen to change.  I hate to be the [...]

It’s that time of year again. It seems that schools are starting earlier every year. Students in my area will begin school on July 31st, which is crazy. [...]

Thank you for joining us during our Summer in the Secret Place at Prayer in Every City.  This may not seem like a post you would want to include in your Family Photo [...]

If you live in the South, you have seen some severe weather situations over the past 2 months. We have suffered a two month drought, which has led to wildfires in Georgia, [...] 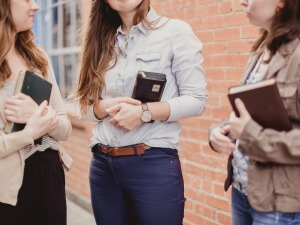 Millennials are leaving the church at an alarming rate. Some say as many as 70% leave the church after they graduate from high school. Older 20 and 30 something millennials [...]

Donald Trump was elected President one week ago to the dismay of the media and half the nation. I am stunned at the reaction these groups have made since the election. We [...]