how to pray for revival

We celebrated the National Day of Prayer last week. Many people have cried out to the Lord to pour out His spirit in the last days. If you read the headlines, you will know [...]

I have had the privilege to interview both Jack R. Taylor and the late Dr. Roy Fish when I was researching Miss Bertha Smith’s involvement during the Shantung [...] 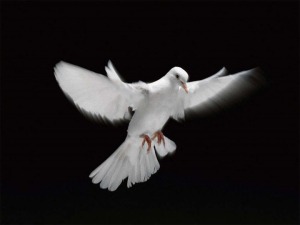 We are wrapping up our Revival Boot Camp this week. Tomorrow I will post a summary of the Gospel Message used during the Great Awakenings. There is much prayer going on in [...]

Originally posted on Prayer In Every City:
Many people in America are praying for [...]

Many people in America are praying for revival, but we have not seen it happen. These people are fervently praying the right verses so why does revival tarry? After studying [...] 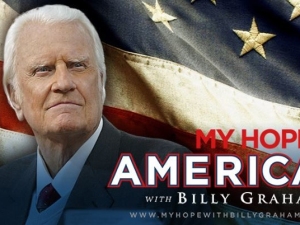 I am thrilled to announce that there will be a new message from Billy Graham this November. Billy Graham is asking us to start praying now. Message from Franklin Graham: [...]

As the 4th of July approaches and people desire to participate in the URGENT CALL TO PRAYER  from Anne Graham Lotz, I have decided to repost my prayer guides. All of these [...]

URGENT CALL TO PRAYER Blow the trumpet…sound the alarm…for the day of the Lord is coming. It is close at hand– Rend your heart and not your garments.  Return to [...] 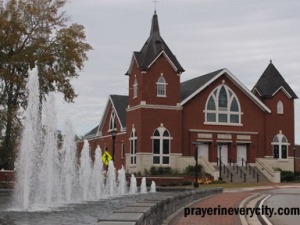 “How is a sinner to get conviction? by thinking of his sins. That is also the way for a Christian to gain a deep awareness – by thinking about the subject. God is [...]

Prayer in Every City is a ministry dedicated to promoting united prayer throughout America. Our goal is to have 1,200 prayer groups meeting on a regular basis, whether it be [...]